Just in time for the holiday season GORUCK has gone ahead and released their American Training Tank. The day this came out is the day that I truly realized that some people enjoy warm weather in Winter while I’m stuck in the cold rain of Seattle. The American Training Tank is a sleeveless version of […] 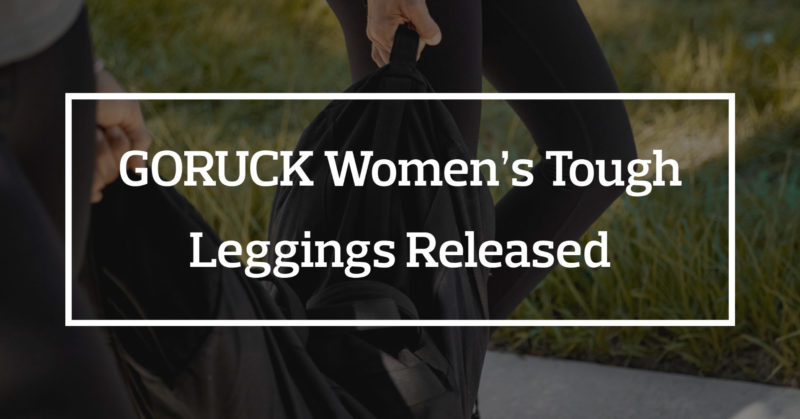 Name: Women’s Tough LeggingsRelease Date: 7/14/2020Price: $65Sizes: 2 – 16 (Even Increments)Purchase Location: GORUCK GORUCK released their Women’s Tough Leggings after posting pictures of them for months on various social media platforms. They come in at $65 (with a lifetime SCARS warranty) and are sized 2 to 16 in even increments. The leggings are made […] 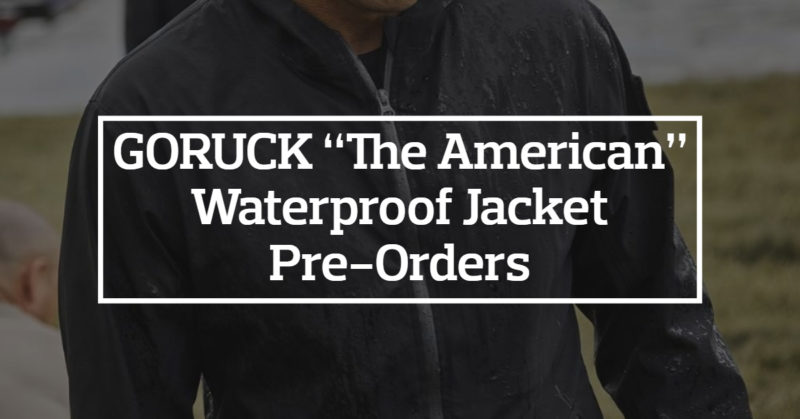 Over the past several months many people have pointed out a new jacket that cadre and other GORUCK staff have been wearing. I was wondering when GORUCK would be making the announcement for it and it appears today is the day. It’s the end of July (as of writing this) and rain (or jackets) is […]

GORUCK released their midweight fabric (previously called the heavy fabric) earlier in 2018 for the Simple Pants. They came out with the Challenge Pants Midweight shortly after that and now have created a midweight version of their Simple Windbreaker. The GORUCK Simple Windbreaker Midweight was released in sizes small through extra extra large in black, […]

GORUCK previously released the Simple Pants Heavy and I grabbed a pair immediately. It wasn’t until last weekend that I were able to use them in an event and they were phenomenal. Temperatures dipped to the low 40s and there were no issues being cold. Before that I had been wearing them out when it […]