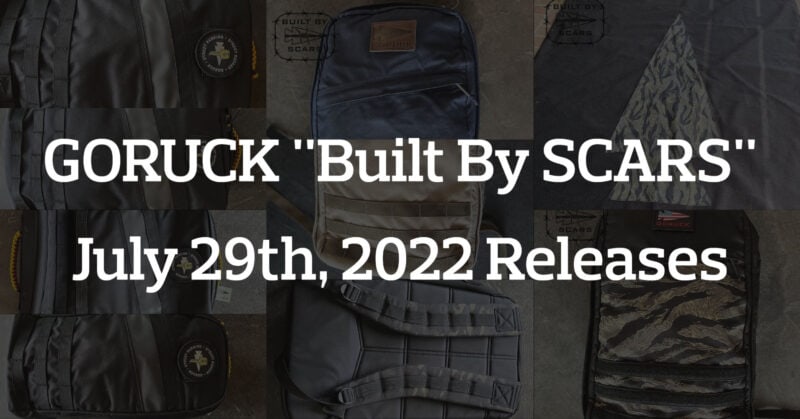 GORUCK has created a new section on their website titled “Built By SCARS” which features products made by their team of SCARS sewers. This (hopefully one of many) releases features the following items: GR1 – USA – Black + Woodland Camo – 21L (1/1) GR1 Curved Straps – USA – Electric Pink Custom – 21L […] 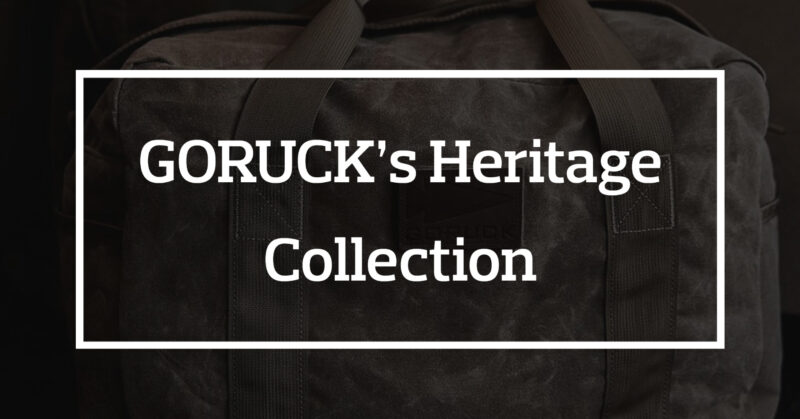 When GORUCK released their first Heritage GR1 I was incredibly excited and wanted one. The price ($595) was the opposite of affordable so it took some gift card deals to finally make it possible. Since GORUCK released that first limited run of 21L Black Heritage GR1s they’ve brought out additional colorways and gear in their […] 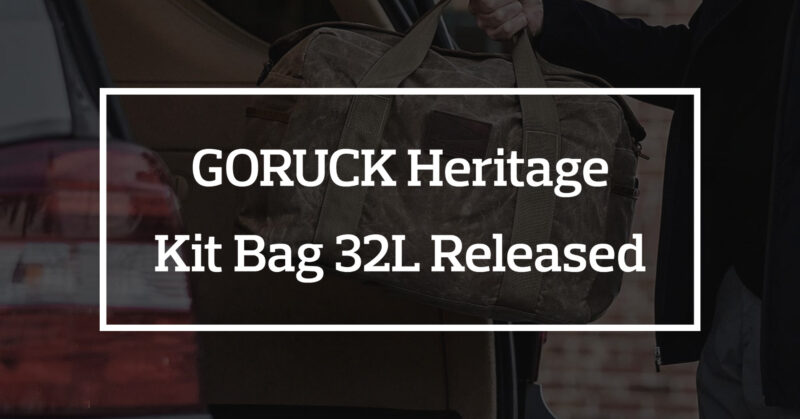 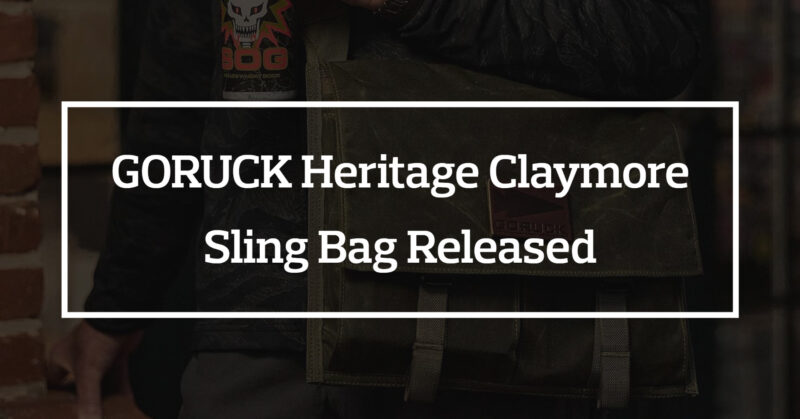 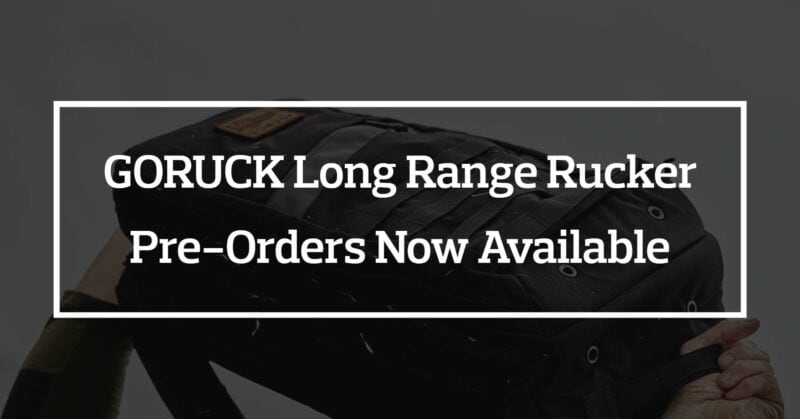