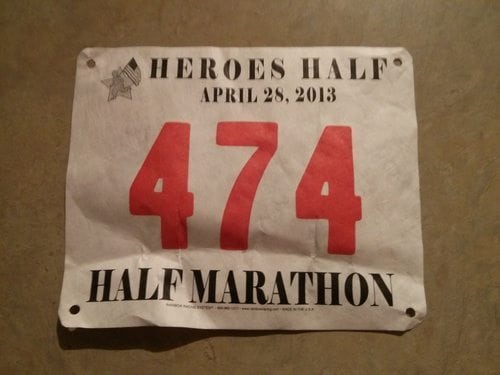 We (my wife, mom, and myself) completed the Heroes Half Marathon this morning up in Everett, WA. There’s something so fun about running long distances with people you enjoy talking to. We did this event last year as well and I think it’s turning into a tradition. There are a lot of races out there […]

Completed a 10k this morning in preparation for my half marathon tomorrow. My bib was lucky number 69 (hence the title.) It was a fun race but the course wasn’t as great as last year as this year the 10k course was the 5k one but twice. Below is the event captured on Strava.

It’s been a few weeks since we completed the SERE Seattle Urban Challenge but I wanted to get my thoughts out on it before I forgot or get too busy with other events. The SERE challenge was an absolute blast and easily one of the better events I’ve done. One of the great highlights is […]

You might be saying to yourself, “Wow… this looks different”, because it is. I’ve tossed the idea around about making All Day Ruckoff a real site. What’s not real about Tumblr you might also be asking yourself? Well for one… Tumblr was just bought by Yahoo so who knows what will end up happening to […]