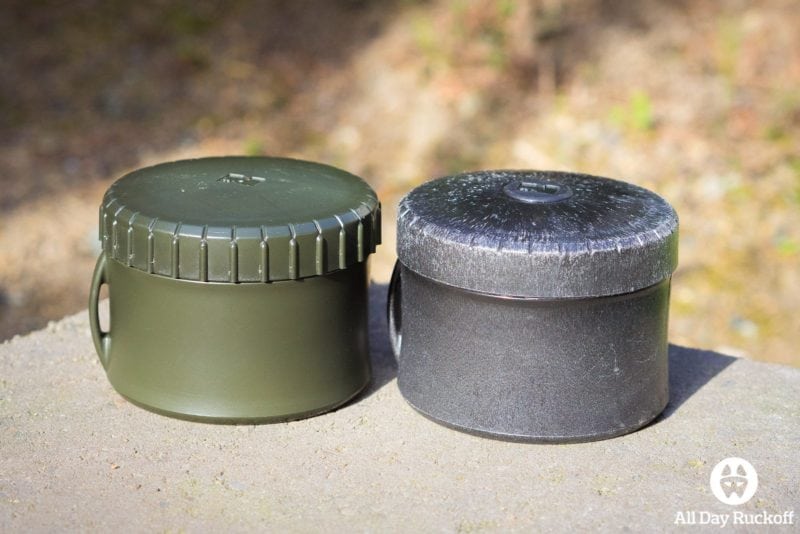 If you have not heard of the PACE Lid is it is a water bottle cap that you can store small food and/or gear in. We recently posted a picture on Instagram of our original PACE Lid sitting next to the 2017 version of the PACE Lid and received a number of questions. View this […] 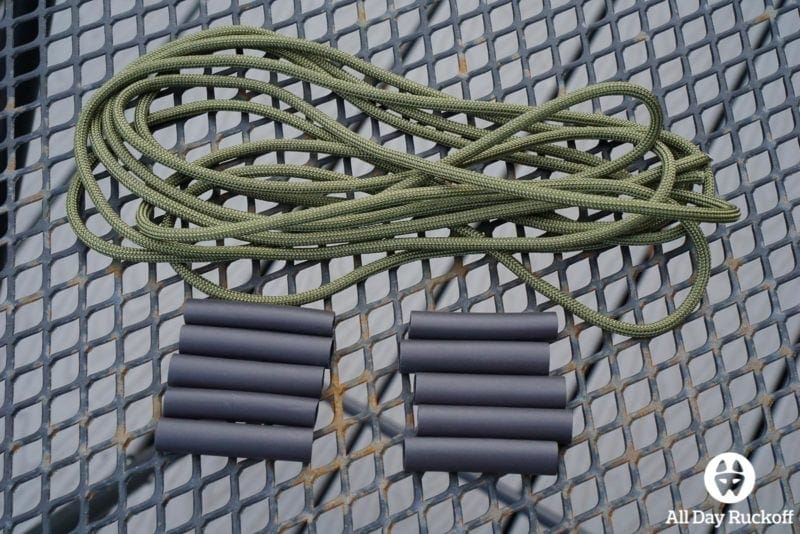 GORUCK released their Zipper Pull Replacement system late July, 2016. The kits were originally released in four colors: Black, Ranger Green, Wolf Grey, and OD Green. For $6 the zipper pull replacement kit comes with ten pieces of heat shrink tubing and about ten feet of paracord. If you can’t math well then know that […] 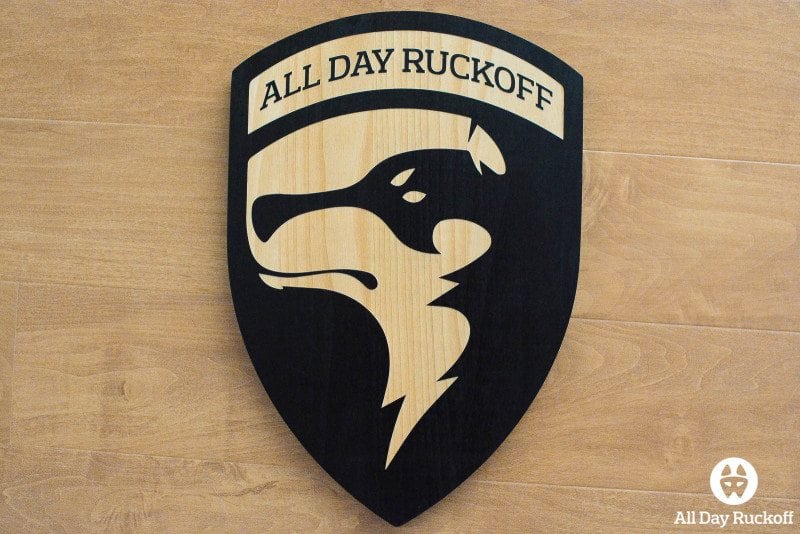 As many people know already we recently moved to a new space that has a real office to work in. This real office came with a real door which means we needed a sign to put on it. That’s where High Speed Creations and their custom business signs come into the picture. Friends always make […] 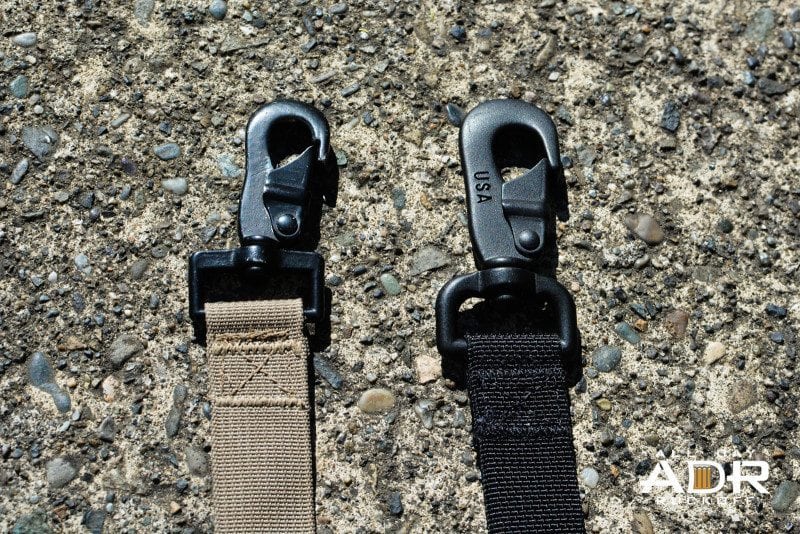 Back in November of 2013 GORUCK released a dog leash for our canine friends. Shortly after in December, 2013 they pulled it from the site and promptly refunded everyone who had purchased one. It was a month or so until they released a new updated version of the leash and it wasn’t until recently that […] 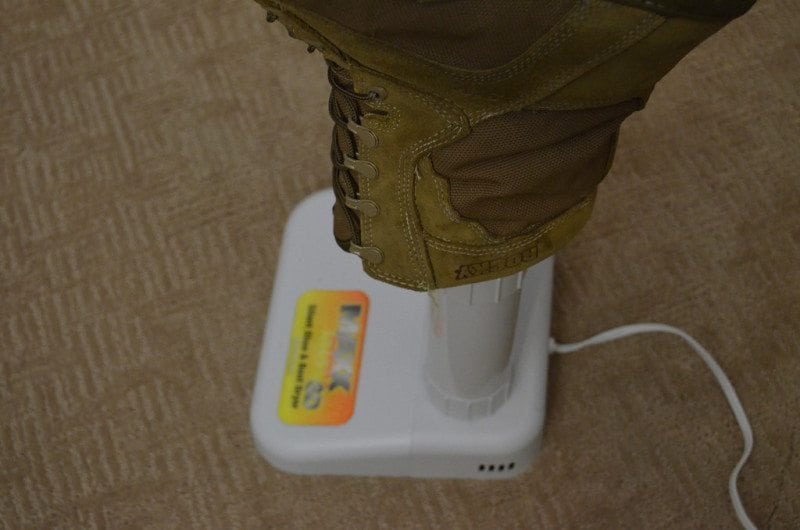 I don’t know how I survived eight events with out ever having a boot dryer. My buddy Brian H told me about these during a 12 mile ruck and afterwards I felt like the dumbest person for never looking into it before. It makes perfect sense that someone would have invented this already and I’m […]

The Patch Panel from High Speed Gear, Inc. (HSGI) is a great way to show off all of your morale patches. I purchased this because I wanted to display my patches in the ADR office and because I had filled up the patch book I had bought from Mil Spec Monkey. Whenever I walk in […]