Curious how gear stacks up against each other? Check out our wide range of comparison posts below. We do our best to compare similar gear so that you end up with the item that works best for you. Have an idea for a gear comparison? Send a message to us and let us know! 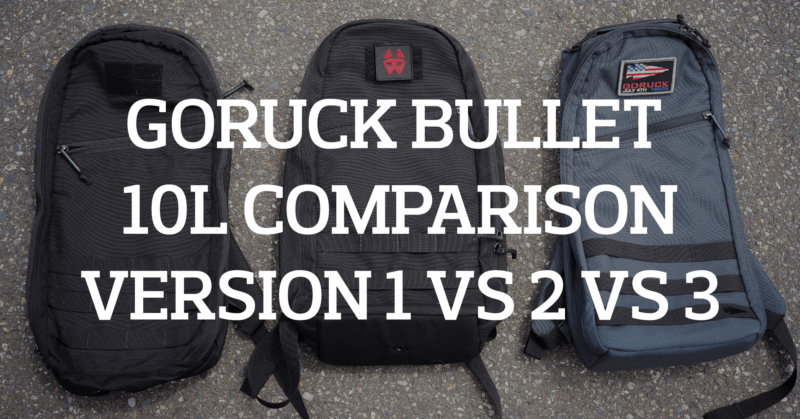 GORUCK recently released their third version of the 10 liter Bullet ruck. This new version features a number of changes that the majority of the GORUCK community has been very vocal about. We previously released a Bullet Ruck 10L Version 1 vs 2 post so it only seemed right to release this comparing all 3 […] 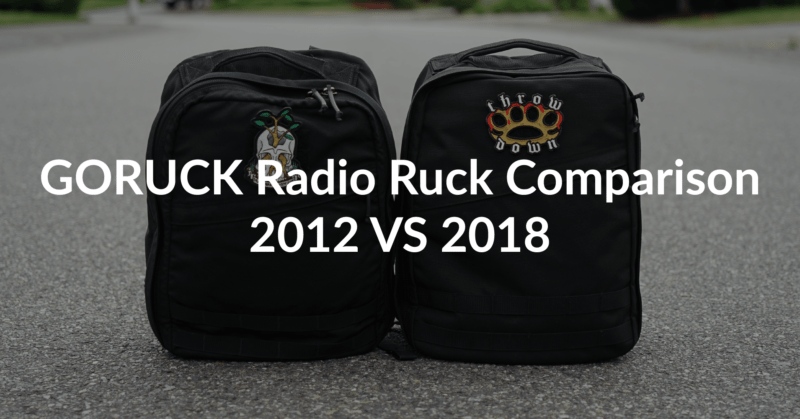 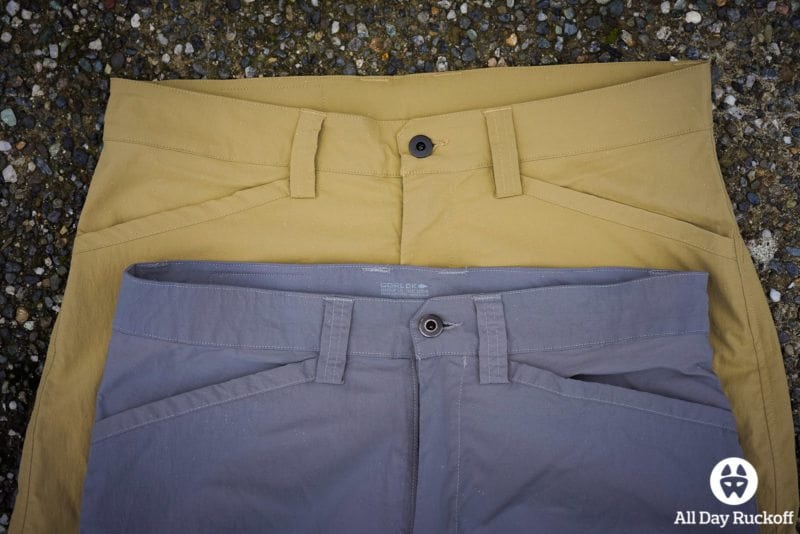 In 2017 GORUCK re-released their GORUCK Simple Pants after being sold out for months in all popular sizes. We grabbed a second pair because they’re amazing pants and we wanted to see if they had changed anything. To make this post easier to follow we intentionally grabbed a different color. Throughout this post the grey […] 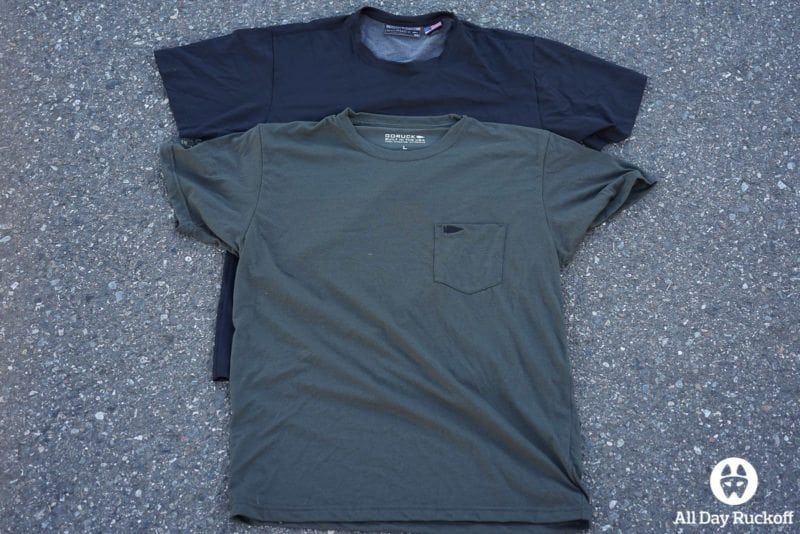 This post is more of a comparison between the two shirts instead of a review. If you’re looking for a review we have a review of the GORUCK Tough Tee completed and have one for the Rucking Tee in the works. GORUCK has two styles of tee shirts in production right now branded the Rucking […] 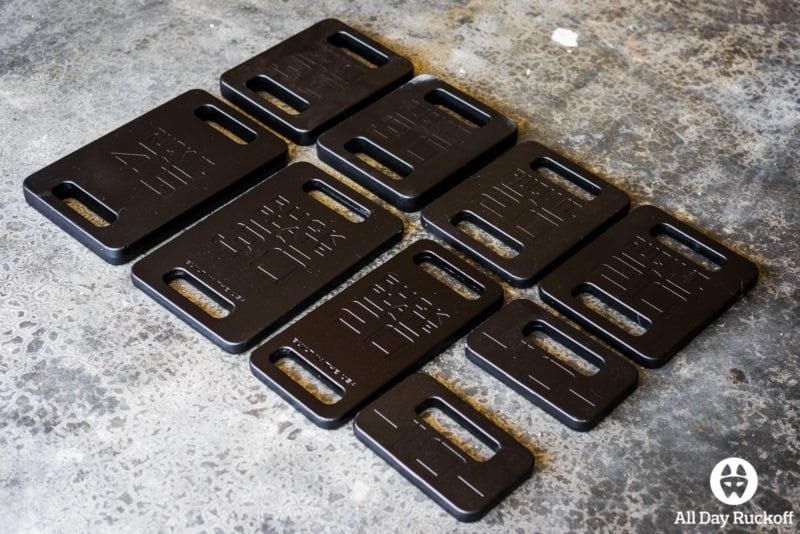 After recently cleaning the All Day Ruckoff gym we stumbled upon a large number of ruck plates… which include one of each size that GORUCK produces. Ruck Plates are one of my favorite inventions and I think it’s mentioned in the “Securing GORUCK Ruck Plates” post that I exclusively use Ruck Plates now due to […] 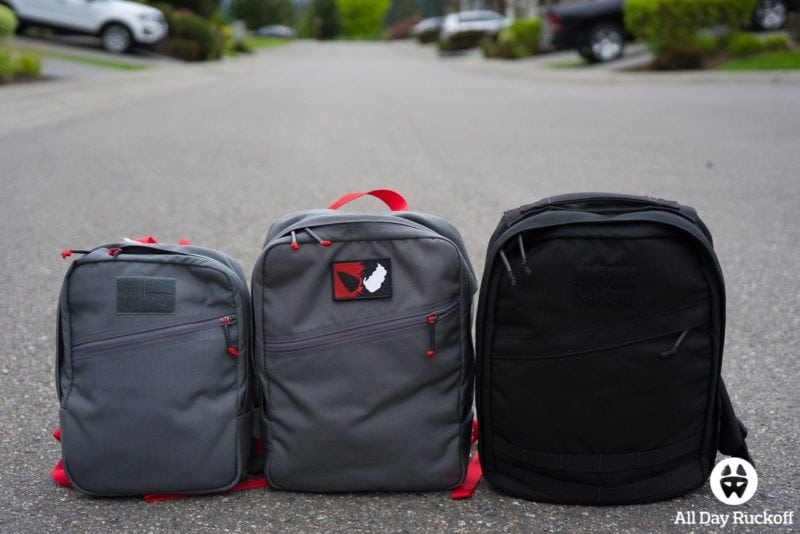 As of writing this GORUCK has not restocked the Kid Ruck for months which begs the question… what’s a kid to do? What many people don’t realize is that the GORUCK Echo is very similar in size to the larger of the Kid Rucks. If your little one is itching for a GORUCK pack then […]