An archive of all posts related to GORUCK. This includes event AARs, gear reviews, and announcements about the company. If you are looking for all of the GORUCK gear reviews we have written then those can be found on our Reviews by Manufacturer page. Looking for AARs instead? We have a ton of those for almost every GORUCK event. 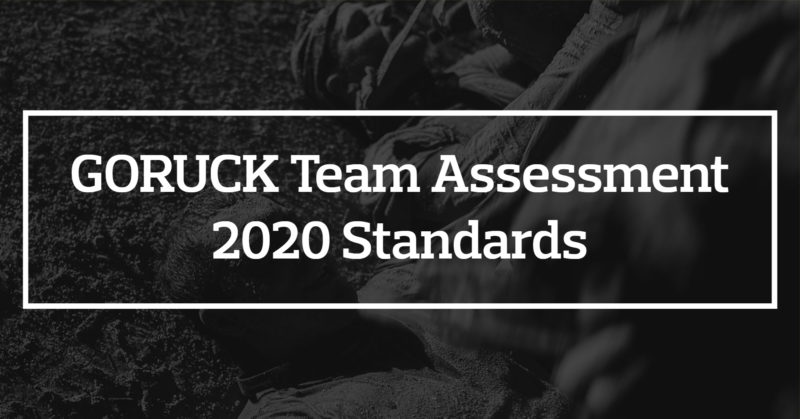 The inaugural year of Team Assessment saw the use of the GORUCK’s Selection standards as a gateway into the event. This year things are changing and there are a new set of standards. There is a lot of information on GORUCK’s website so hopefully this helps break it down. It’s worth noting that the only […] 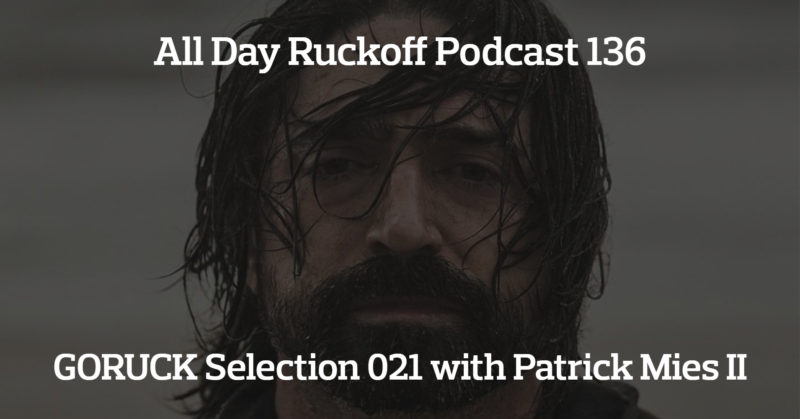 Patrick was one of three people who completed GORUCK Selection in 2019. This wasn’t his first time at the event and his event resume is impressive. We discuss GORUCK Selection (all of them he’s been in) as well as his training and other events he has completed. If you’re curious about what it takes to […] 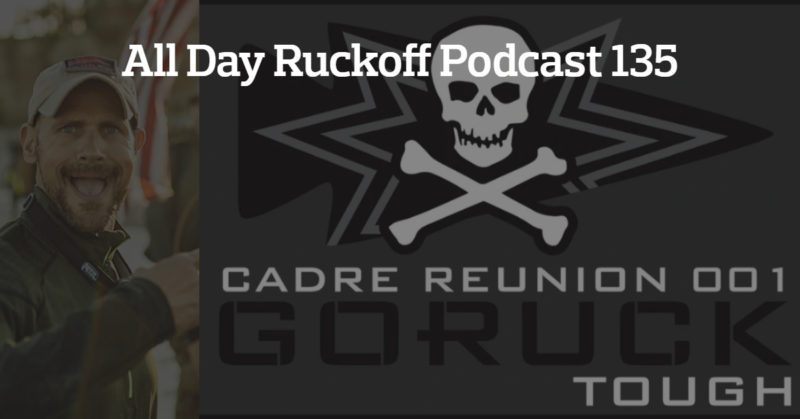 Cadre Mocha has been with GORUCK since 2013. He’s put on a lot of events and is part of putting GORUCK’s Cadre Reunion 2020 on. In this episode we get into his history with GORUCK and what the Cadre Reunion will entail. Resources Here’s links to everything we talked about during the podcast episode: GORUCK […] 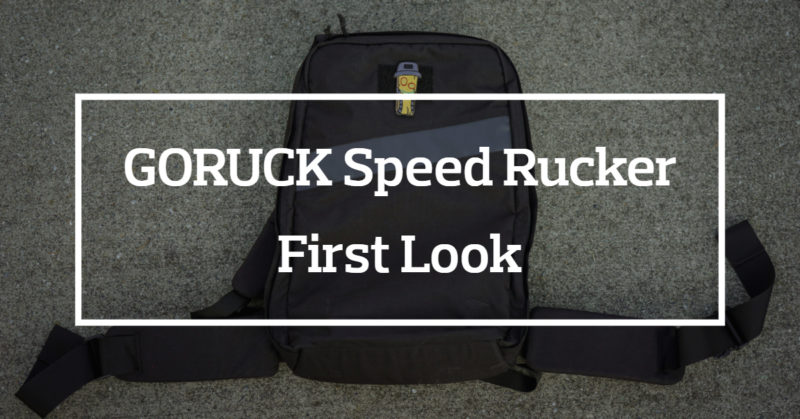 The day that GORUCK announced the Rucking World Championship is also the day they released the Speed Rucker. It was only sold as part of the registration for that event and I was very intrigued by the new ruck. Now that the pack is for sale by itself I finally bit the bullet and ordered […] 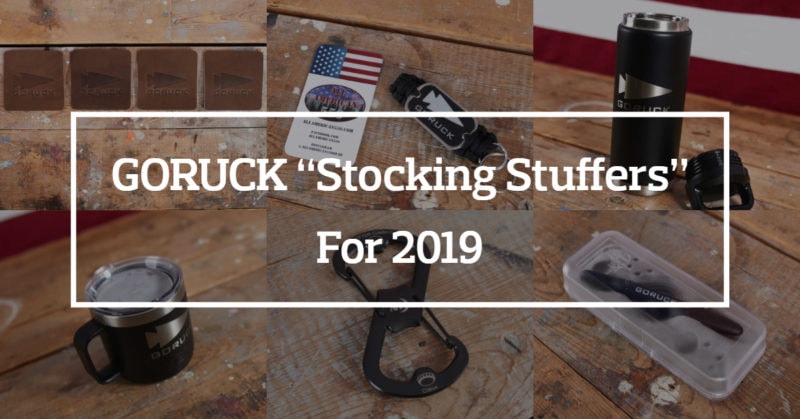 Every now and then GORUCK loads up their store with off-brand items. Whether it’s flip flops or corn hole boards GORUCK has occasionally release non-event products. Today, GORUCK has done it again by releasing collaborations with Yeti, Space Pen, and a few other companies. In the past I haven’t tracked these releases as diligently as […] 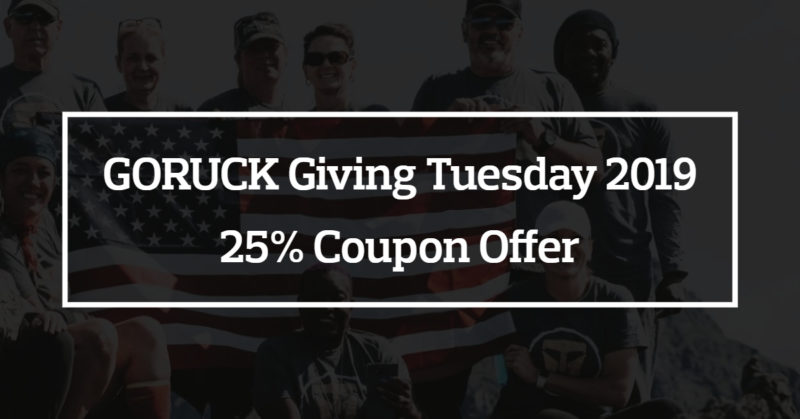