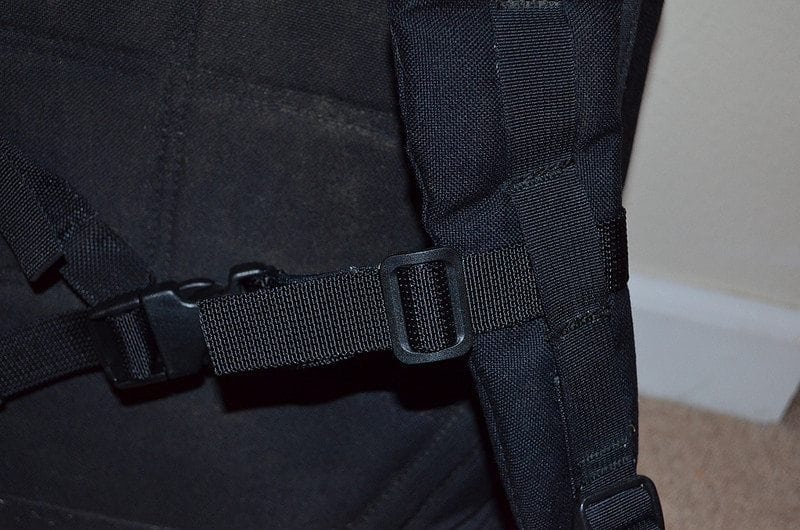 The Maxpedition sternum strap needs to be attached securely or it won’t hold up at all. The best way (that I’ve found) to attach the strap is to attach it around the shoulder strap and secure it twice. You will need to do this method once for each side because both need to be attached […] 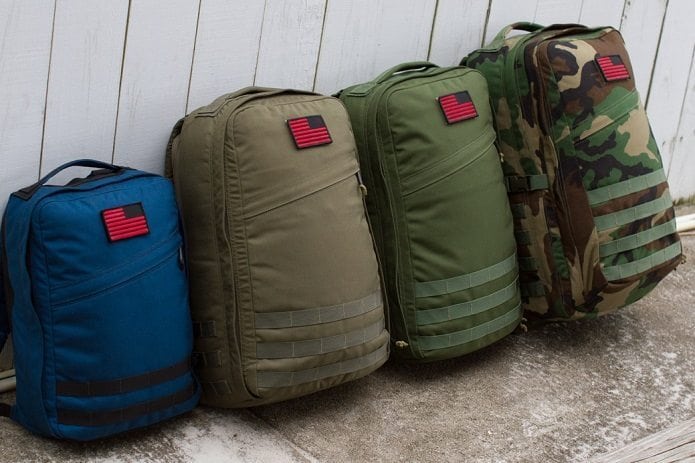 GORUCK just released preorder links for 14 of their products in 6 (or 4 or 7) new (kind of) colors. It appears that these are all pre-orders that will be shipped out in December… just in time for Christmas maybe? I’ve gotten images of the swatches for each of the colors for you to check […] 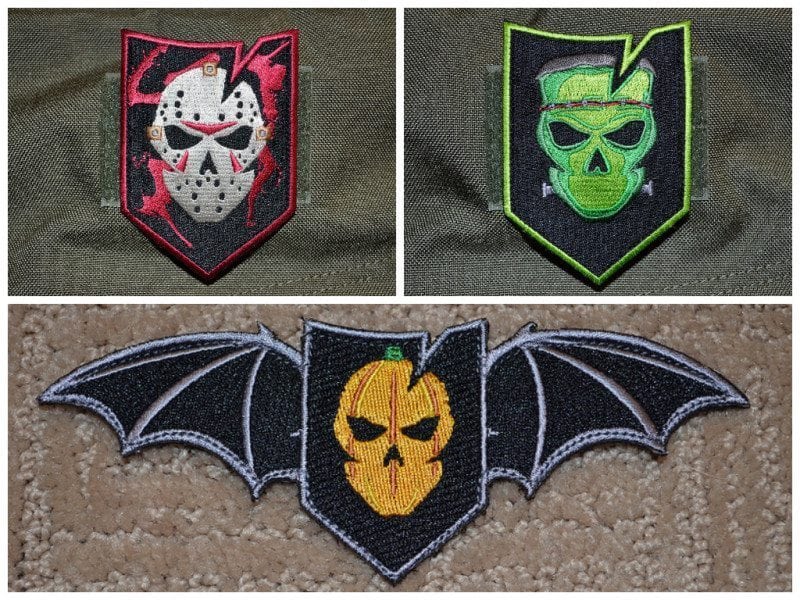 ITS Tactical (one of the sites I follow regularly) came out with two brand new Halloween patches this year. This is in addition to the Bat one they produced last year which is now on sale for very cheap in their online store. This will be a combined patch post featuring the Bat patch, the […] 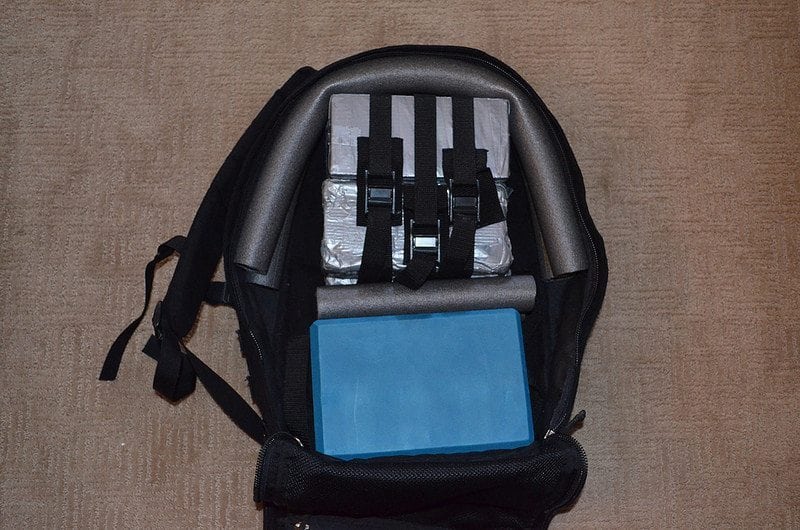 I spend a lot of time researching different ways that people have packed their rucks for these events. When Looking at the GRT Evolutions site I came across a method that used pipe foam to create a barrier between the bricks and your head. I decided to give this method a shot in my most […] 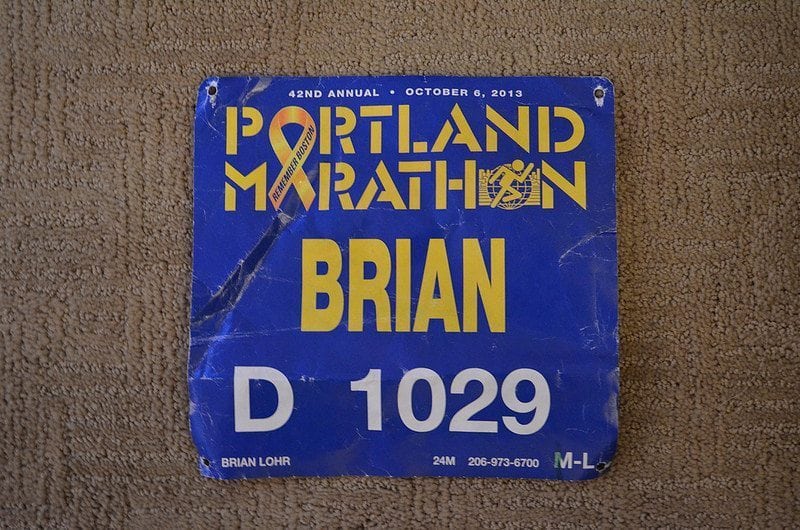 The 2013 Portland Marathon was the second marathon that I’ve ever run. The first was the 2011 Seattle Rock n’ Roll which was an absolute nightmare of a race. At about mile 17 both my knees were shot (I blame the Seattle viaduct) and I needed to have them wrapped afterwards. I hobbled across the […] 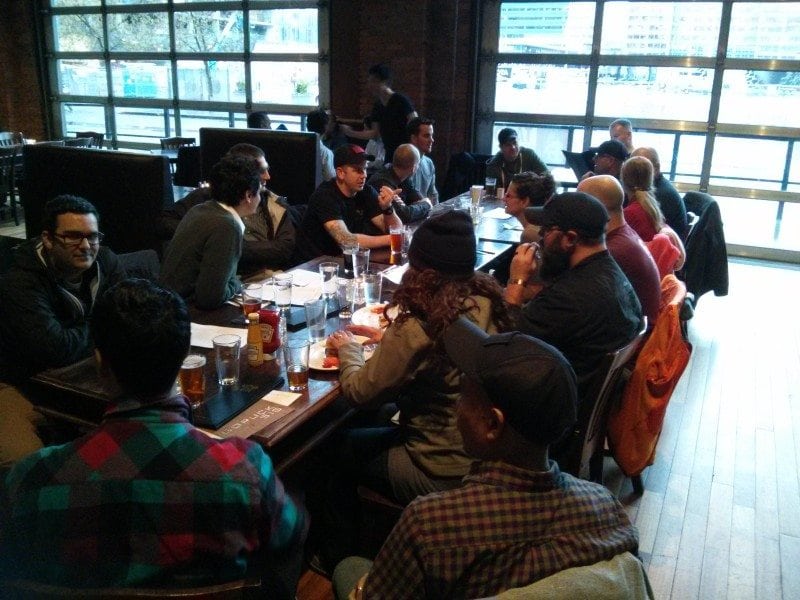 The ruckoff generally occurs either one or two nights before the GORUCK event and it’s where the team gets together to socialize and get to know each other. A lot of people have families, commitments, and other reasons why they don’t make it out to the ruckoff. It’s for this reason that I am writing […]