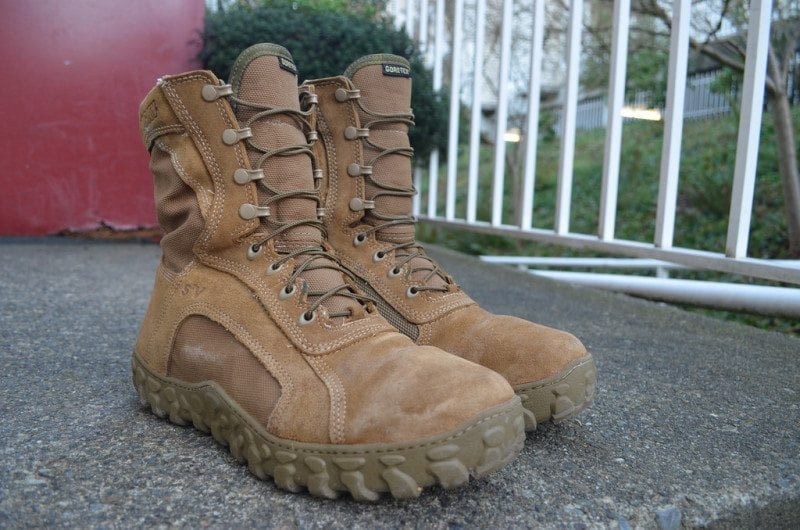 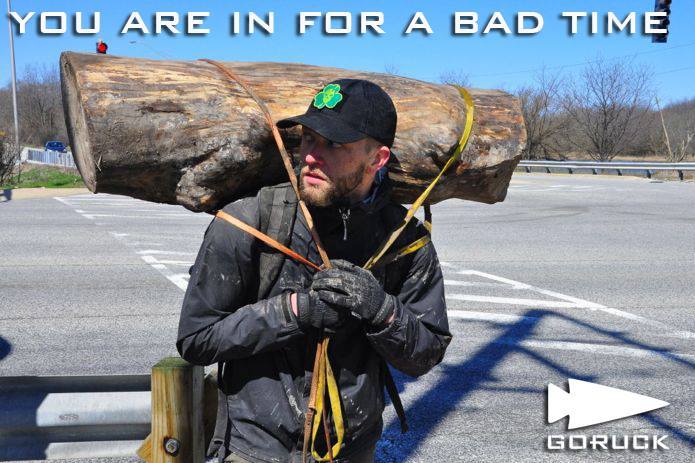 The GORUCK Heavy Standards were updated again in 2019. For more information on the new standards check out this post. Cadre Dan has been placed in charge of all things GORUCK Heavy. One of the first things he did was announce that there were going to be a new set of standards at GORUCK Heavy […] 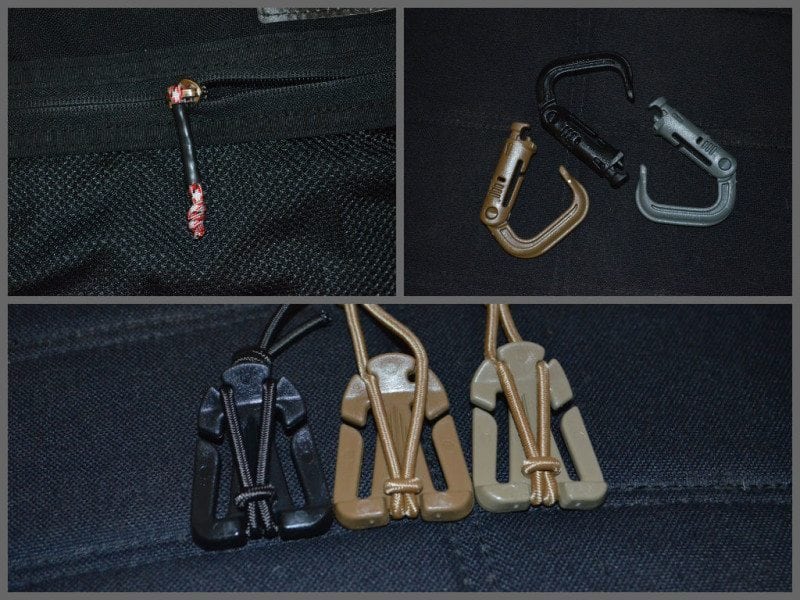 We’ve added a few more items to the All Day Ruckoff store including new colors for web dominators, some ITW Grimloc d-rings, and our new zipper pull modification kit. ITW Web Dominators We had already stocked the black ITW Web Dominators and have just added two new colors to the store. The Tan and Coyote […] 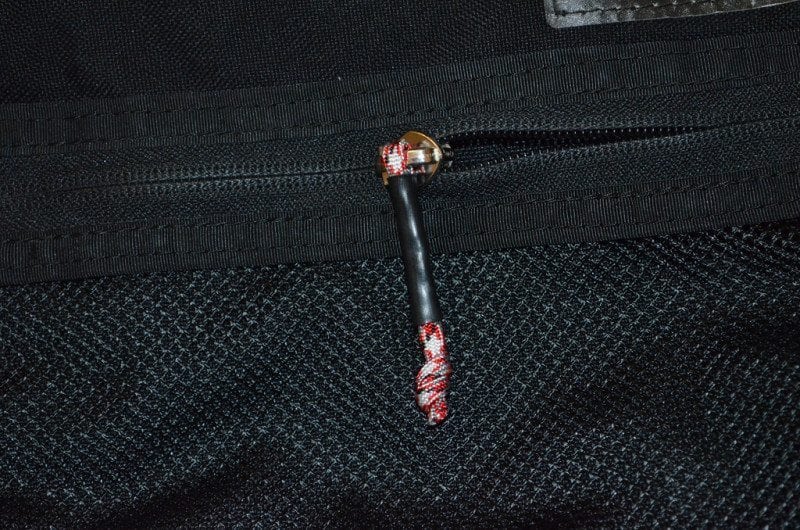 One of the few issues I’ve had with my GORUCK GR1 is the zipper pulls. My dog has a knack for sniffing out food and I’m not the best at keeping my ruck out of reach of him. This has led to him unzipping my pack with his teeth and pulling the food out numerous […] 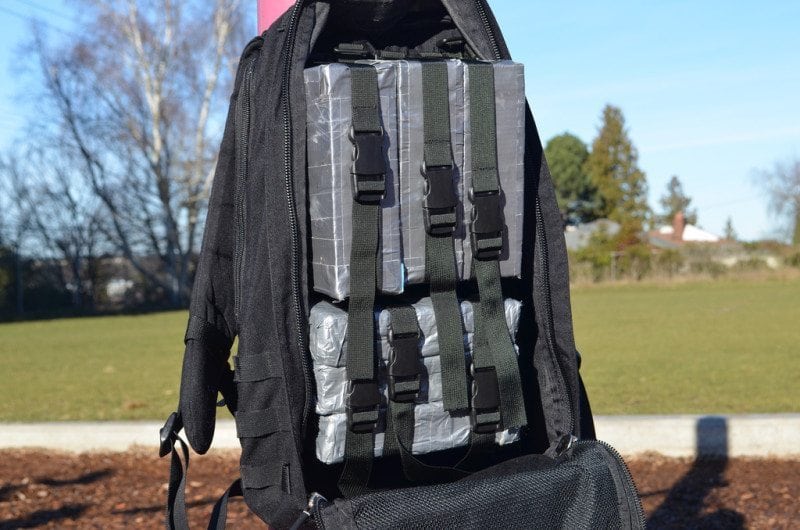 Update: The Kickstarter was not successful but Todd (Gear N8tion) has made some for sale in the ADR Store. If there are any available they can be found here. Todd Forkner has designed a way to easily and conveniently strap bricks into your GORUCK pack. I got in contact with him and was able to […] 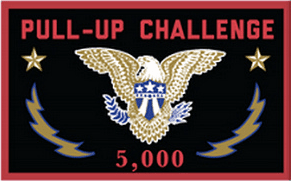 This is it. There were 2 votes between first and second place patches for the Pull-Up Challenge. In addition to the voting done here we also ran a vote on the new Facebook group asking people if they wanted one patch for all three events or one patch for each event. The overwhelming reply was […]