We love to interview GORUCK Cadre, GRT, and other people who are doing amazing things. Not sure where to start with our interviews? Check out the Capital Tour 2017 interview with GORUCK Cadre Danny Stokes as he rucks to each state's capital in 2017! 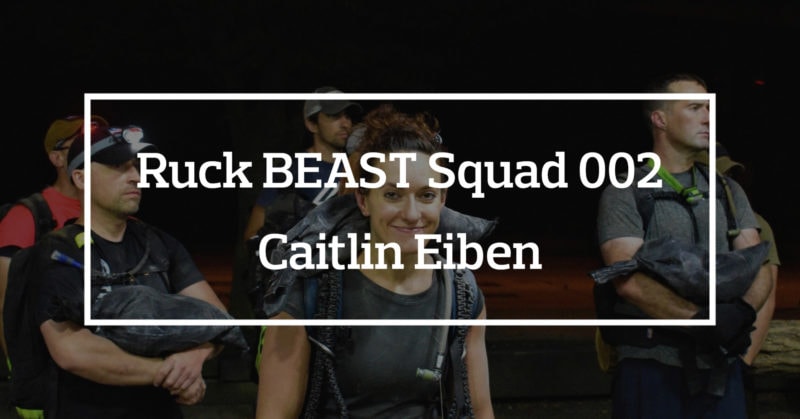 Ruck BEAST Squad features interviews with members of the community to highlight their lives, training, gear, and insight. Hopefully as you read through this you’ll be able to take away advice that will help you train better and perform better that upcoming events. In this addition of Ruck BEAST we’ll get to know Caitlin Eiben […] 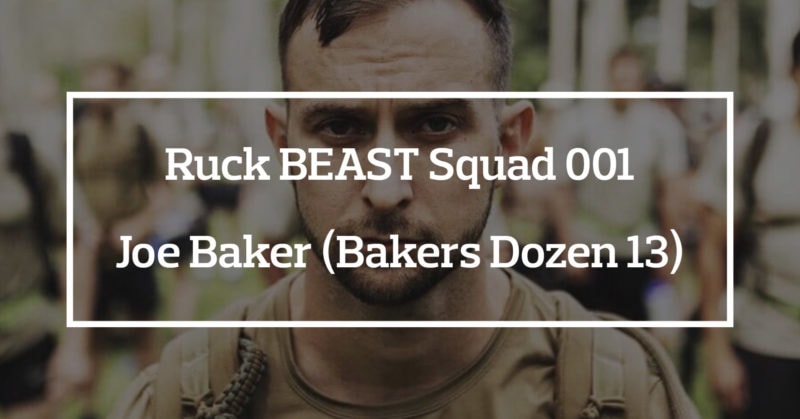 From Brian: BEAST Squad is a new feature thought up and put together by long time friend and supporter Derek Hill. Derek has reached out to fellow ruckers, GORUCK cadre, and other impressive athletes to put this together. BEAST (Backpack Endurance and Strength Training) squad interviews will focus on the individuals and what makes them […] 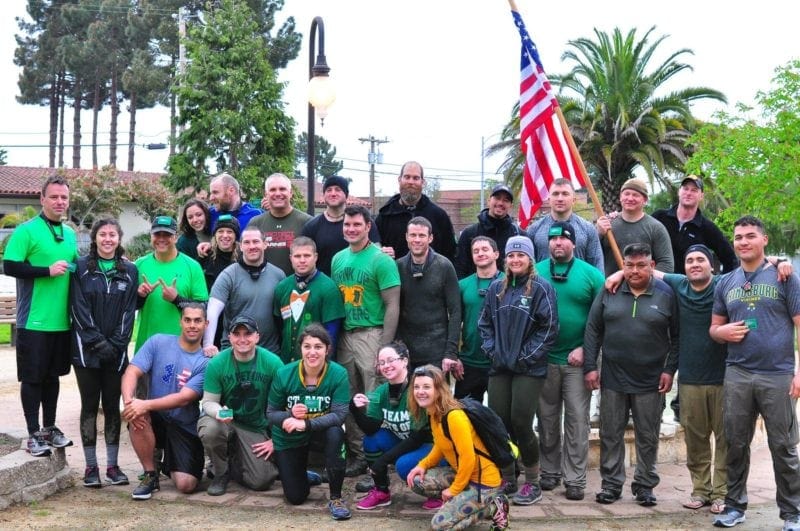 We learned about the Grizzly Resilient Ruckers two weeks ago when Cadre Mikey announced he was selling shirts with Baan Muay Thai to support the program. Since then we have reached out to fellow GRT (GORUCK Tough) Alison Niizawa who is the person directly involved in starting the program. We wanted to get some more […] 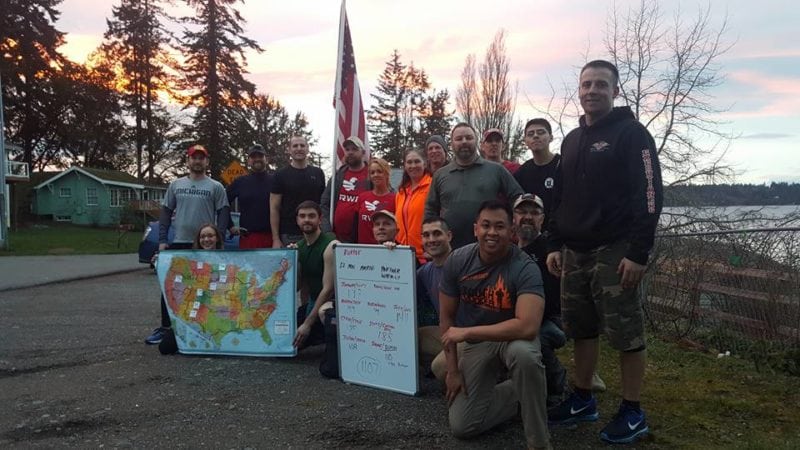 We were lucky enough to grab some of GORUCK Cadre Danny Stokes’ time for a quick interview about his Capital Tour 2017. Cadre Danny Stokes has made it his goal to ruck all fifty state capitals in 2017. Not only will he be rucking each capital but he has set up group rucks in each […] 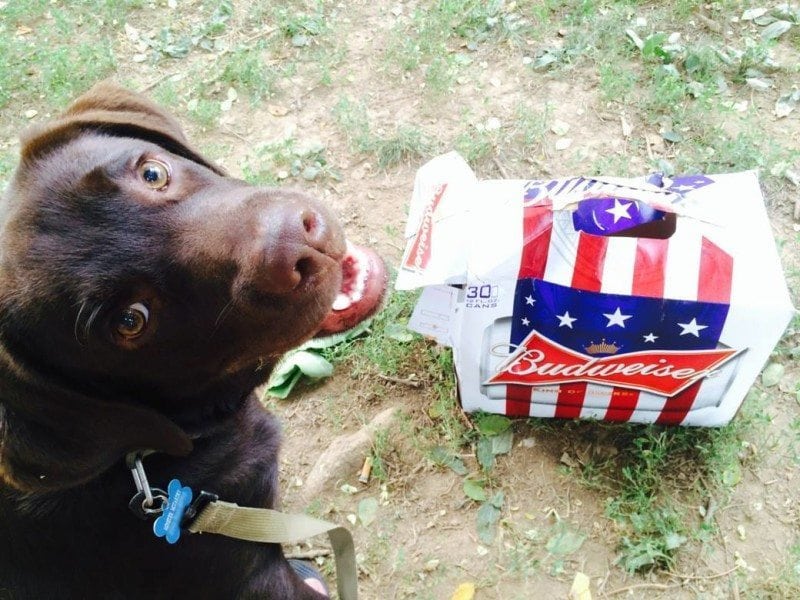 Exactly 3 months from their last interview Monster and Jason are back to answer your questions. I’ve done some minor editing including the spelling of GORUCK (goruck to GORUCK… GoRuck to GORUCK… basically any misspelling of GoRuCK to GORUCK) and fixing for proper capitalization. The integrity of the Q & A session has not been […] 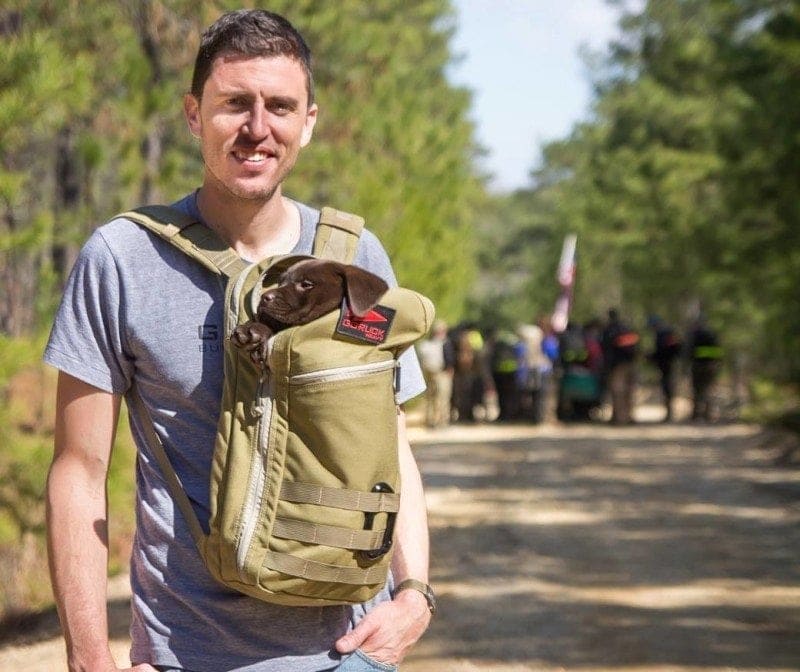 On May 7th, 2014 Jason participated in an hour(ish) long interview on Facebook. As everyone who uses Facebook knows when threads get long things can become a pain to read. This becomes even more true in a Q & A fashion where people are responding to what are essentially separate threads within the same comment […]