GORUCK has gone and done it again releasing limited edition rucks. Before they released the limited edition Coyote and Java rucks. This time they’ve released Foliage and Desert Digital. Below are pictures of GORUCK’s four rucks in the new colors with links to buy them (just click the image). These rucks are now sold out! […]

GORUCK just released a promotional video for the GORUCK Light event. This video showcases the people in the challenge as well as some of the experiences you’ll encounter. If you’re currently training for the GORUCK Light, signed up, or thinking of signing up then make sure to give it a watch. It is quite motivational. […] 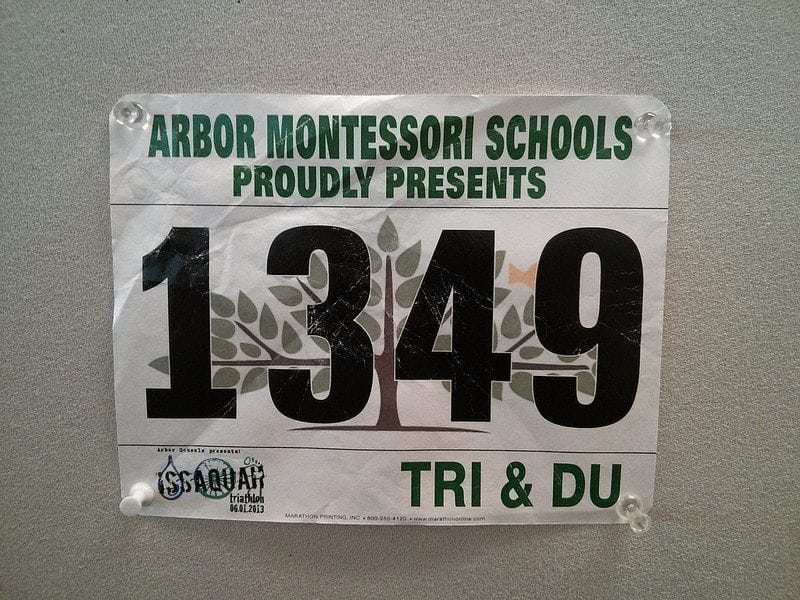 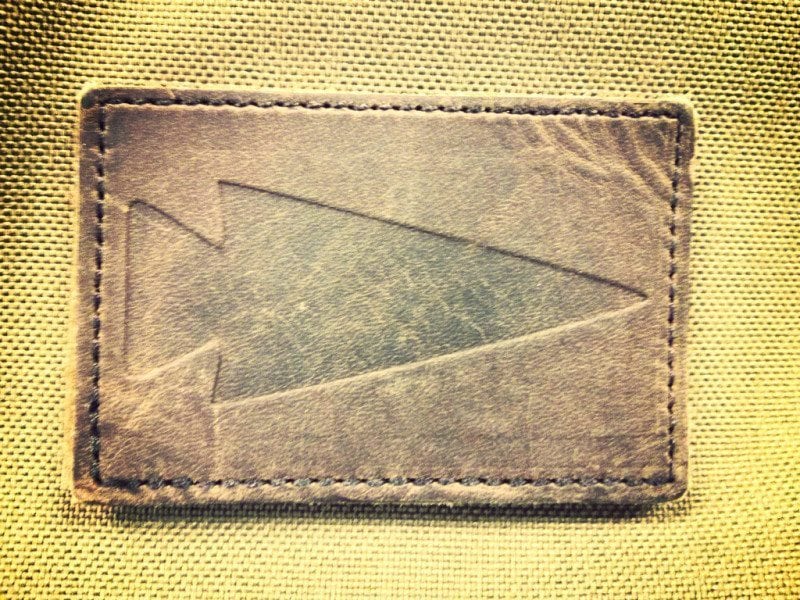 It appears that this program has ended. Sorry everyone :( Just to preface this article GORUCK only offers a discount or coupon code to people who have not yet completed a Challenge. If you have already done one (or more) then you should be watching the Tough group for any promotions. In addition I am […] 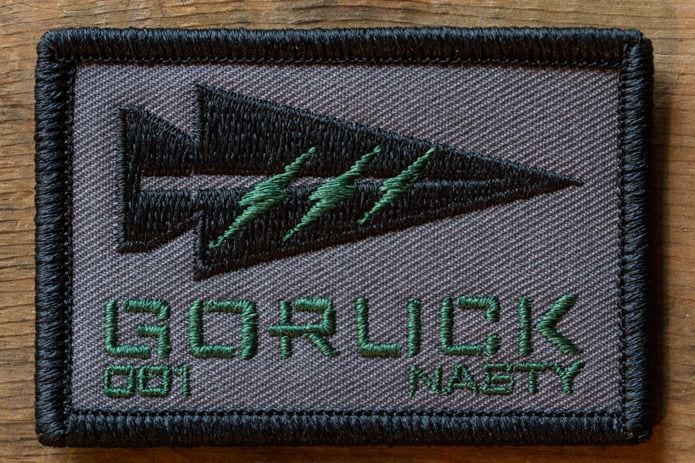 GORUCK has announce the GORUCK Nasty… an event with $1 beers, free camping, and lots of tailgating. There are two things I wish so very much right now GORUCK Nasty was on the west coast (aka the best coast) Airplane tickets to GORUCK Nasty didn’t cost $700 from Seattle GORUCK Nasty appears to be GORUCK’s […] 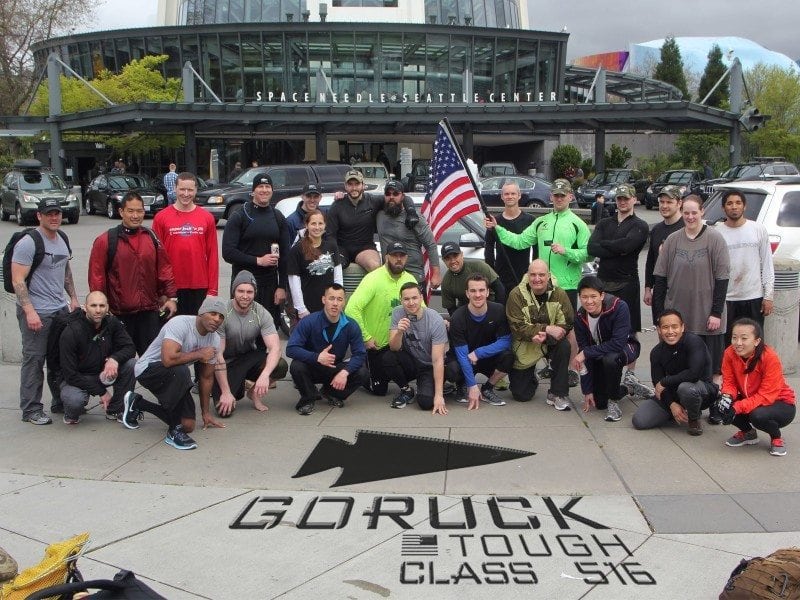 Class 516 marked my fourth GORUCK Challenge and third one in Seattle. It was also the most memorable of the last two that I’ve done. My first class (053 also in Seattle) will always be special because it reminds me of overcoming the unknown. Once you’ve completed a GORUCK Challenge (GRC) it becomes less about […]