I’m sure you have a few questions about this so I’ll try and get some of the answers out of the way. If you have more please post them in the comments or shoot an email to me! Q) Will Free Patch Friday be a recurring thing? A) I don’t know… it sounds good because […]

I try to keep self promotion posts to a minimum. I’m not sure if it’s because I don’t like writing about the website (I’d prefer to write about gear and events) or if it’s because they feel like a store update is an advertisement. I want to ensure that these posts only come around when […] 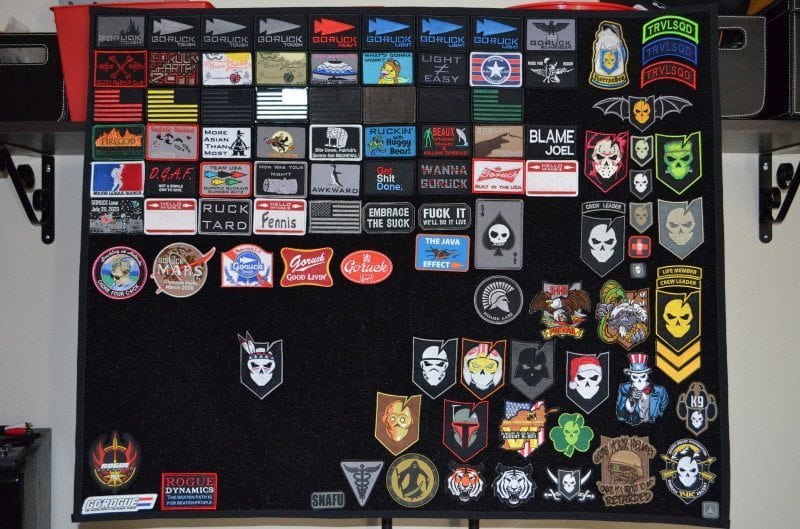 The Patch Panel from High Speed Gear, Inc. (HSGI) is a great way to show off all of your morale patches. I purchased this because I wanted to display my patches in the ADR office and because I had filled up the patch book I had bought from Mil Spec Monkey. Whenever I walk in […] 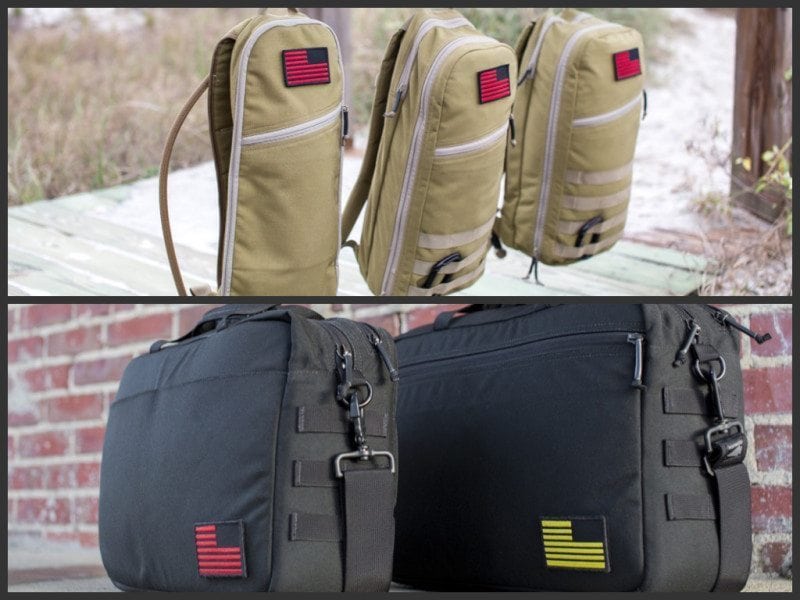 It is Thanksgiving day and as promised by GORUCK even more new products are being released. I knew the shoulder bags were coming but I had no idea about the 5L and 15L Bullet Rucks or the watch cap. Bullet Rucks In addition to lowering the price of the renamed Bullet 10 ruck GORUCK has […]

This has been quite the week so far for GORUCK. Since Monday they’ve released the HCL event, set up the buy one get one deal for Good Livin’ events, and now they’ve released some brand new gear. This update, by the way, would not have happened if it weren’t for Joe from TRVLSQD. You may […]

I wanted to wish everyone a happy and safe Thanksgiving! I know this is the day before Thanksgiving but generally Thanksgiving is spent with friends and family and not online so I wanted you all to see this beforehand. I want to thank everyone who reads this website, follows ADR on Twitter, and/or Likes ADR […]