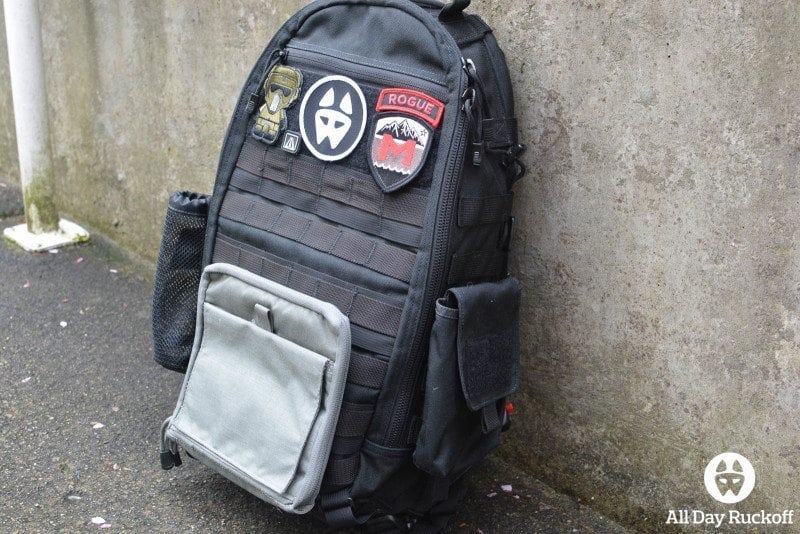 This review is for the second iteration of the Triple Aught Design Litespeed. This is an EDC review which stands for Every Day Carry. This means that the pack was not used for training or events but instead as a work/life bag. I purchased this bag at retail price and have no relationship with Triple […] 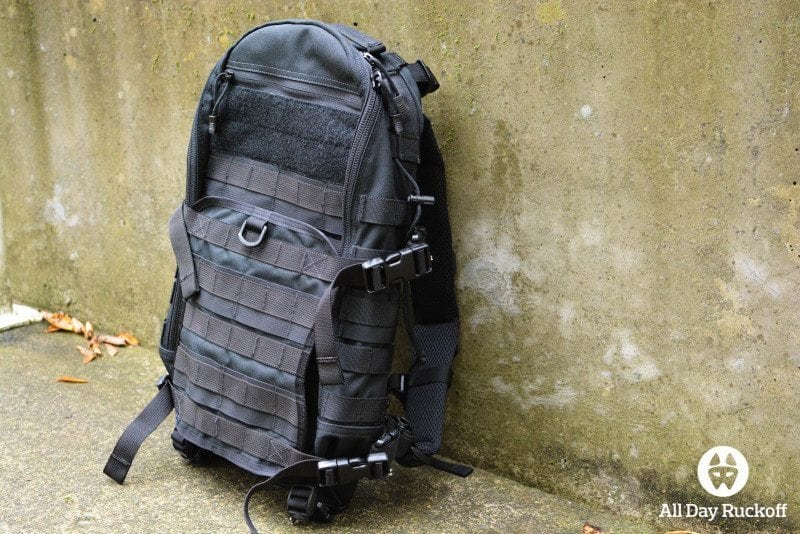 This Preview post was written when we had first received this pack. Since then we’ve written a full review of it so check that out for some great pictures while you’re here. You won’t regret it. Triple Aught Design recently re-released their Litespeed backpack. This second version made some substantial changes that I think are […]