At All Day Ruckoff we always try and preview gear before giving it a full review. The preview provides tons of pictures and gives people and inside look into what we are currently testing out. 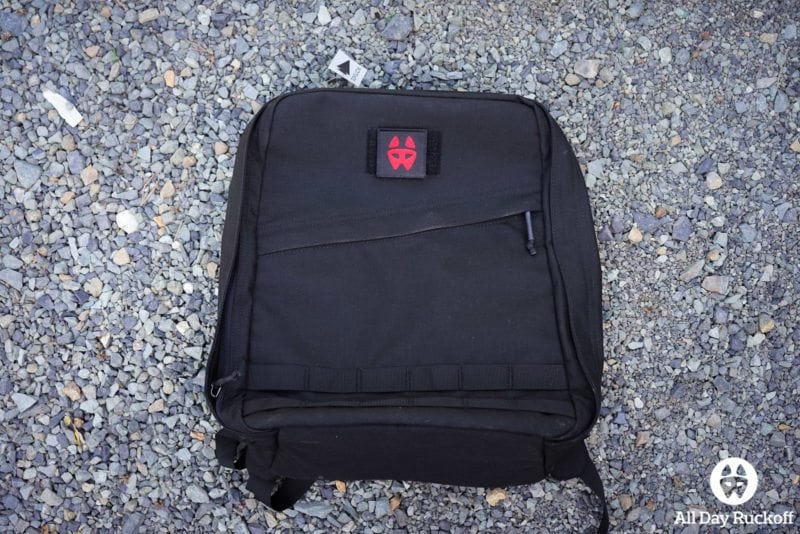 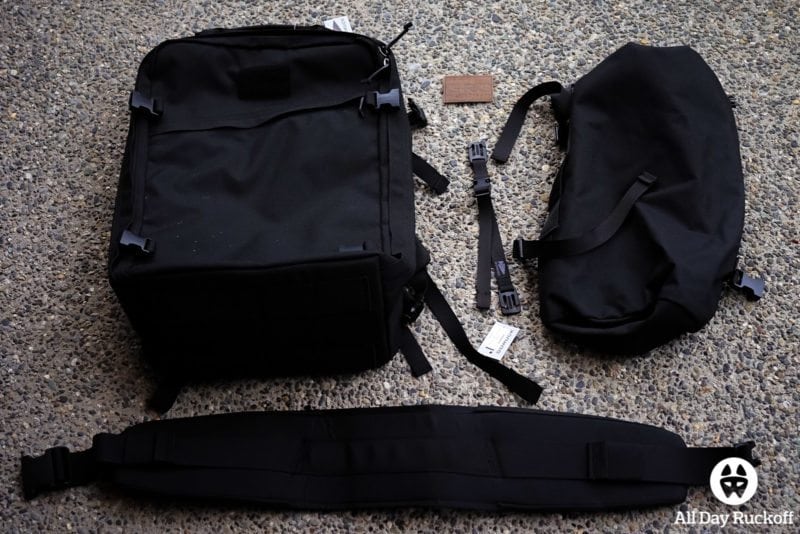 Our GORUCK GR3 pre-order showed up a few days ago and we’ve been having a great time with it since. We hope you enjoy our picture-filled preview of this pack! Here’s our first look at the GORUCK GR3 which covers multiple aspects of the pack. Please note that we are holding as many of our […] 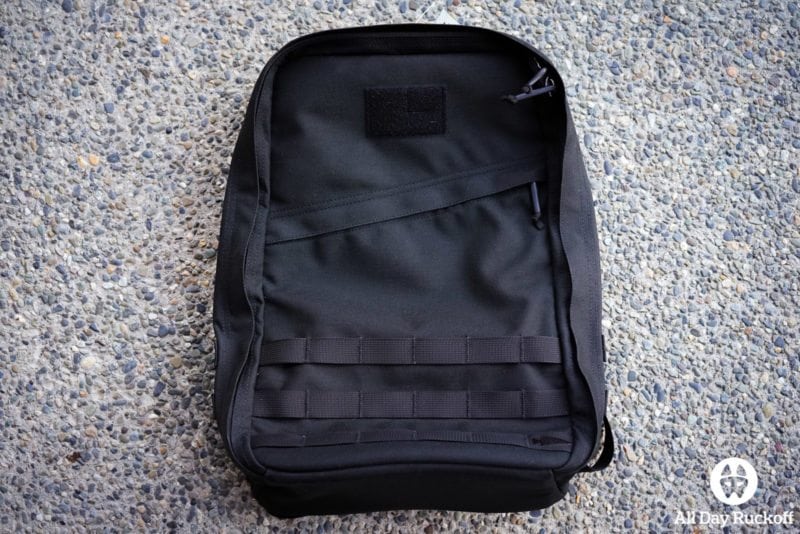 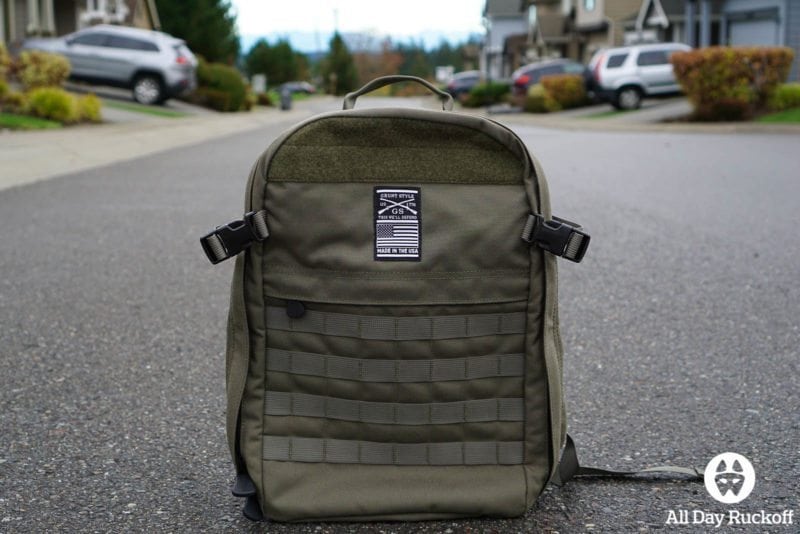 Over the past two weeks we’ve received a number of emails and Facebook messages about Grunt Style’s “The Ranger” pack. As of this post their website has three pictures of the pack which is why I bought one and shot a lot more. The following isn’t so much a review as it is a preview […] 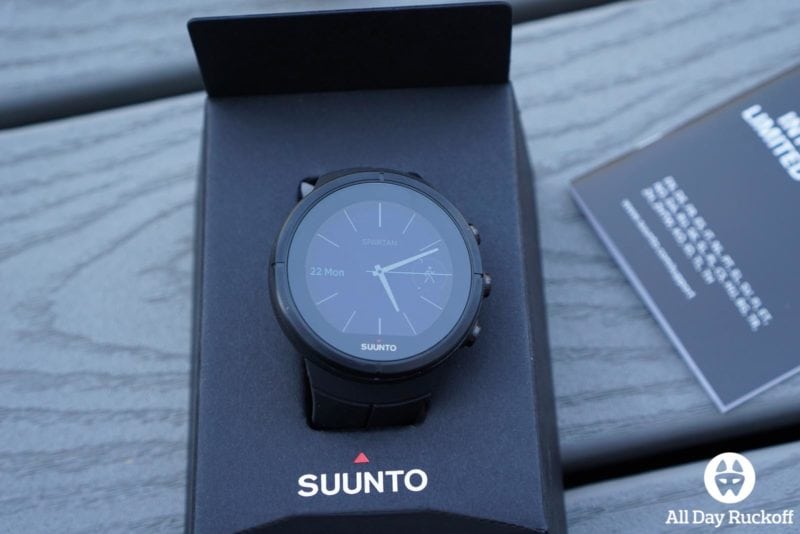 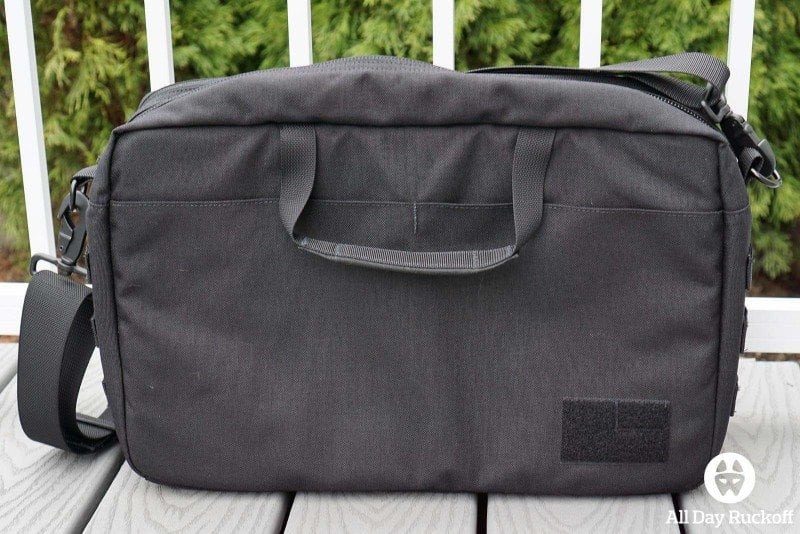 The GORUCK 15L Shoulder Bag has been out for some time now but I haven’t picked one up until recently. I hadn’t grabbed one because I’m not really a shoulder bag kind of person… I don’t think they fit well on me and I don’t find them comfortable. However, their recent fire sale on these […]