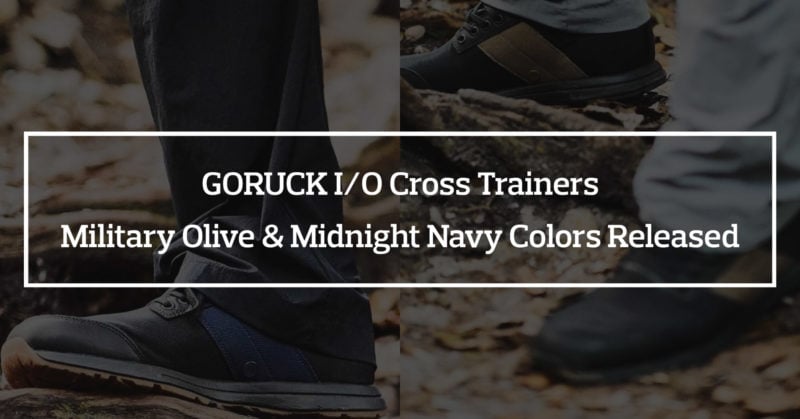 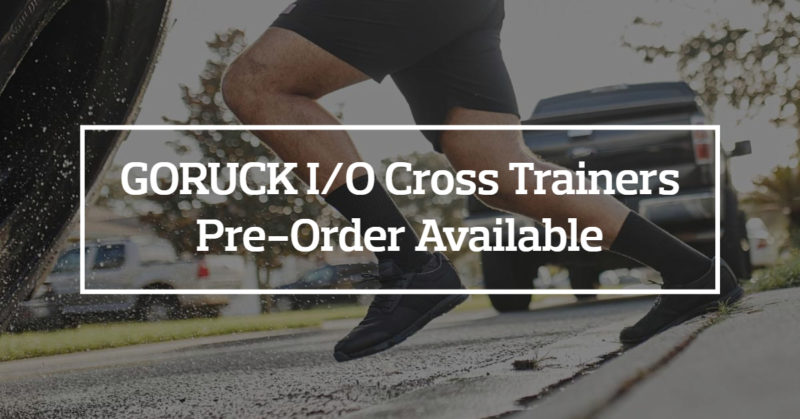 It feels like it was ages ago that Jason was on the podcast and brought up the rucking sneakers GORUCK had in the works. Then the shoedog himself was on and said that there was plenty more footwear coming. Looks like part of the “plenty” he talked about has unfolded because the GORUCK I/O Cross […]