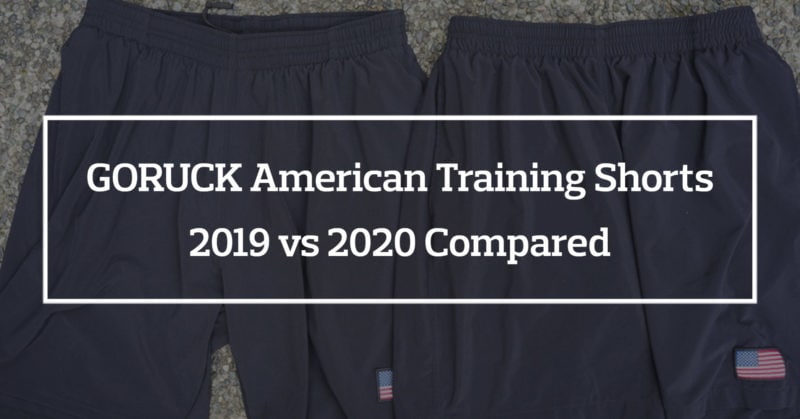 In the middle of April, 2020 GORUCK re-released their American Training Shorts. Although they looked very similar to the version that launched in 2019 there were a few differences that intrigued me. I really liked the pair from 2019 and figured what better excuse to buy another pair than to make a comparison post. The […] 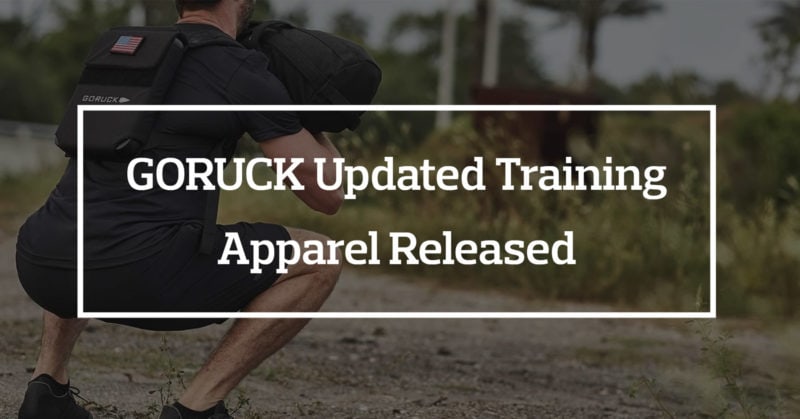 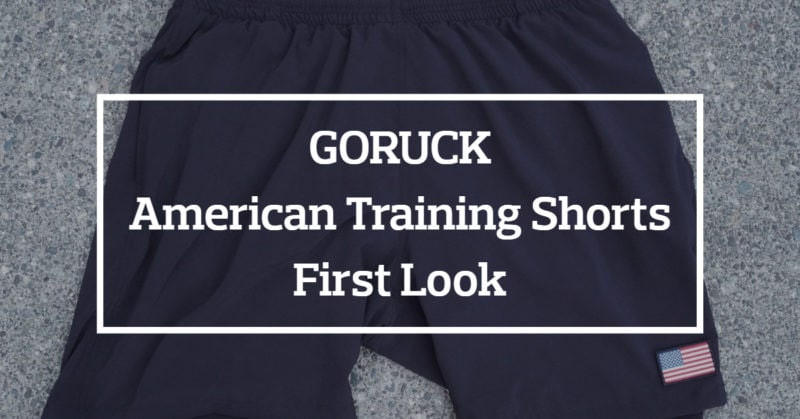 The American Training Shorts were a surprise release from GORUCK. They had teased a few pictures on their Instagram then on June 13th, 2019 the shorts hit their online store. Retailing at $70 these are by no means cheap however they are made in the USA and are very comfortable. Unboxing / First Look / […] 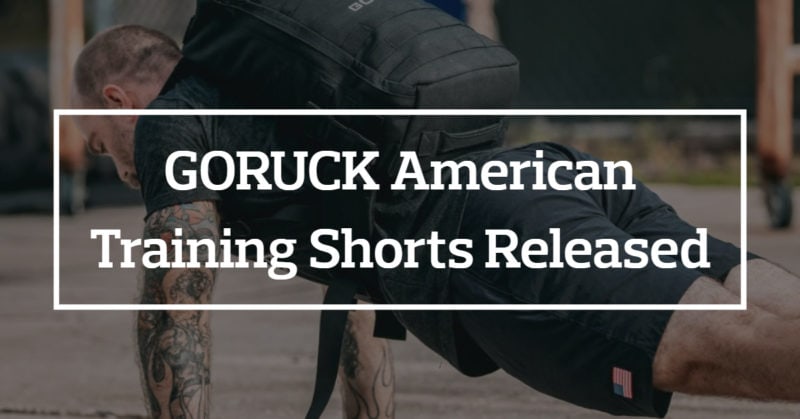 GORUCK had been teasing a new pair of shorts recently on social media and it looks like they have decided to finally release them. Here are the GORUCK American Training Shorts. GORUCK isn’t new to the world of shorts. They’ve been making Simple Shorts and Challenge Shorts for years. They even previously released Gym Shorts […]