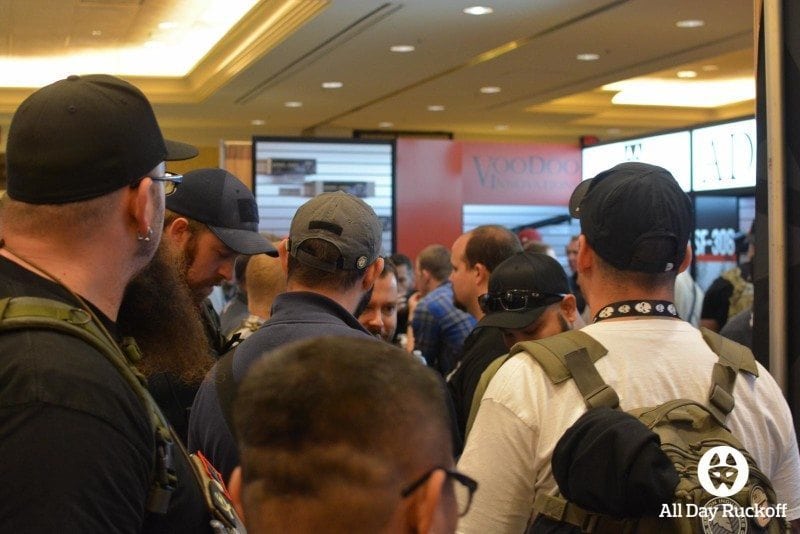 It feels weird writing an AAR about a trip but some people might find this useful. I, for one, know it would have been nice to be properly prepared for my SHOT Show experience. If you’ve never been to SHOT Show before then you’ll hopefully be able to take some good info away from this. […] 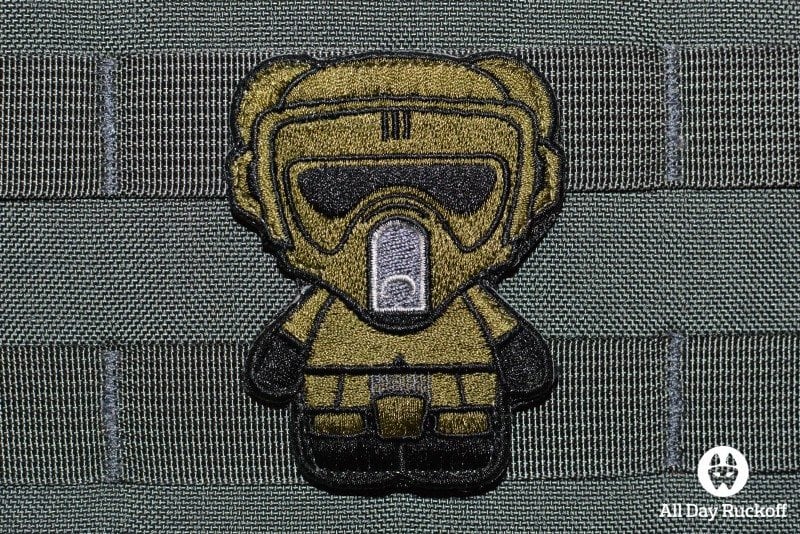 The number of patches received from SHOT Show 2015 was truly insane. Better than the patches, however, was meeting the people behind them. Here’s a list of all patches (in alphabetical order) that I received at SHOT Show 2015. Adams Arms Red Bull & guns… All Day Ruckoff We’d have to be crazy not to […] 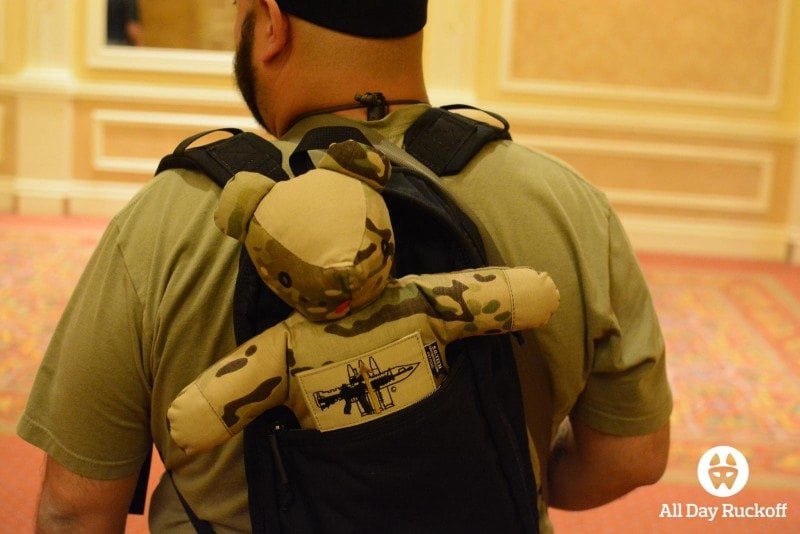 Day 2, and the last day I’ll be at SHOT Show, is here! Yesterday was a blast and the ITS/PDW Meet & Greet was perfect. It was great to finally put a face and voice to many of the people I’ve only talked to online. Today I’ll be at the MPBM (Morale Patch Black Market) […] 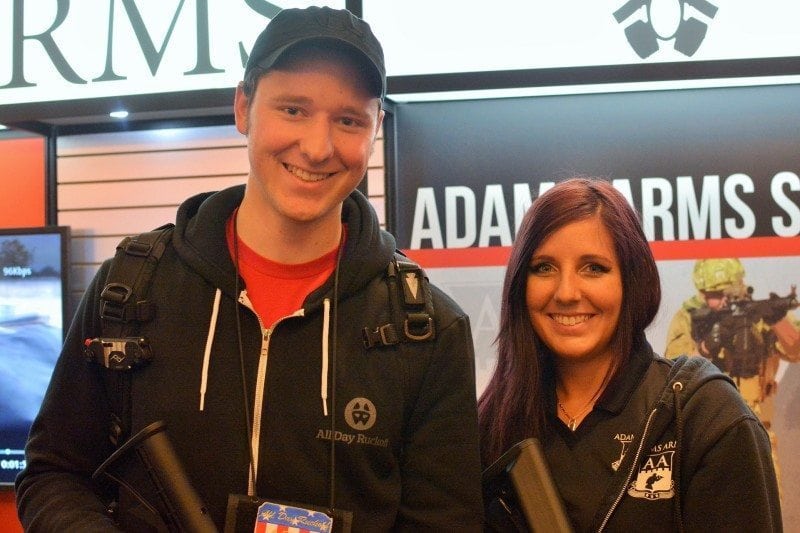 If you’re reading this then that means I made it safely to Las Vegas for SHOT Show 2015! Today was an awesome day and I was able to run into a ton of people that I only talk to online. There will be a better write-up posted when I return (and have access to something […] 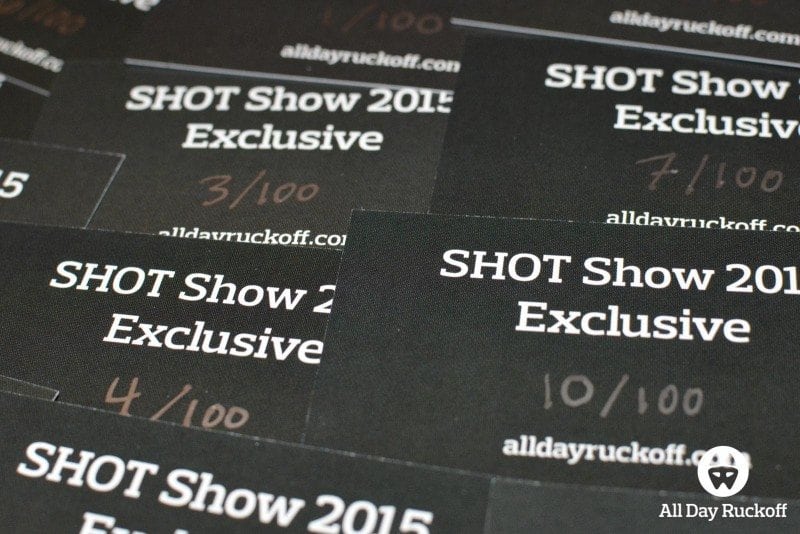 As many of you know (from the last post) All Day Ruckoff will be at SHOT Show this year as Media. The above picture is a picture of the cards that are included with the ADR SHOT Show 2015 patch which is definitely limited to 100. If you can’t make the show don’t feel discouraged… […] 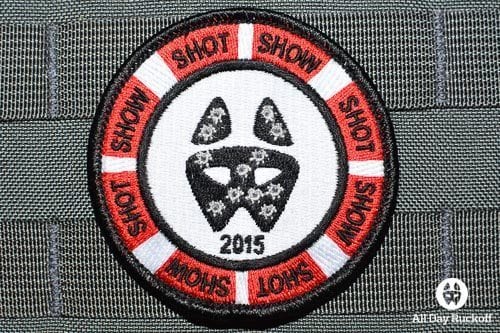 The title is correct! I’ll (Brian) be in Las Vegas at SHOT Show from January 20th – 22nd. I’m incredibly excited to have this opportunity to explore the event from the Media side and see all of the new awesome stuff coming out. In addition I can’t wait to use this opportunity to network with […]

This... This right here. Running errands and wai

I don't know why but it is so difficult it capture

Hike destination was pretty perfect too. Was great

Awesome start to the day getting out with one of m

Putting some more time in with the @goruck RPC V2.

Pulled out the standard inserts and replaced them