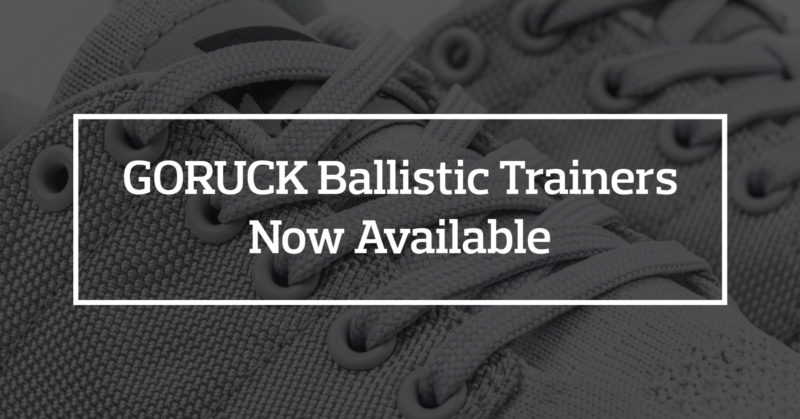 GORUCK teased the Ballistic Trainers back in July, 2020 with a bunch of pictures showing the shoes in action. Jump forward to November, 2020 and GORUCK has just released their new shoes. GORUCK is no longer a stranger to creating footwear. So far they have released two versions (and two heights) of MACV-1 boots (in […] 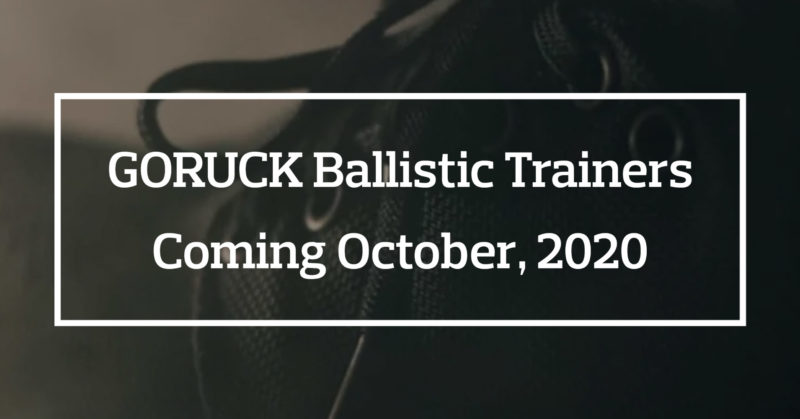 For the past several weeks there have been some shoes showing up in some GORUCK social posts. I didn’t pay much attention until I saw them a few times in a row and here we are… GORUCK has announced their newest pair of shoes. The Ballistic Trainers are coming in October, 2020 and they appear […]