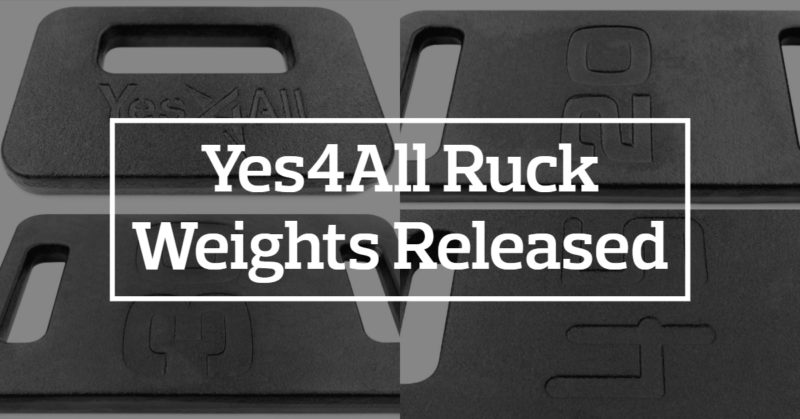 It looks like another ruck weight manufacturer has entered the market! Yes4All has released 10 lb, 20 lb, 30 lb, and 45 lb ruck weights which they’re selling through Amazon. Do the weight numbers sound familiar? They’re the same numbers that both GORUCK and Titan Fitness offer. The Weights The weights appear to be a […]