Want extra swag and discounts in the store? Check out supporting All Day Ruckoff on Patreon! 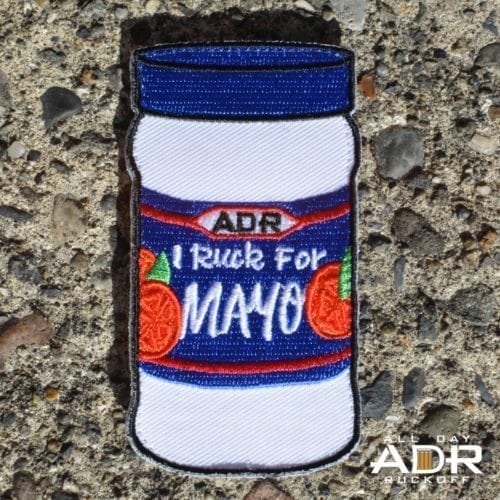 Moneeka Mayo lost her life in December of 2008 during a ruck march in Ft. Huachuca while testing for the German Armed Forces Badge for Military Proficiency (GAFPB). During the ruck march portion of the test, she died from a punctured lung, an injury incurred during a combatives tournament days before. She was posthumously awarded the GAFPB Gold Medal. Mayo was an airborne soldier for nearly a decade before her death leaving behind 2 children and 2 step-children. A news report of the incident can be found on the Michigan Live website.

All proceeds will go to the Green Beret Foundation, a proven leader in the support for soldiers, veterans, and families.

1 review for Ruck For Mayo

This site uses Akismet to reduce spam. Learn how your comment data is processed.